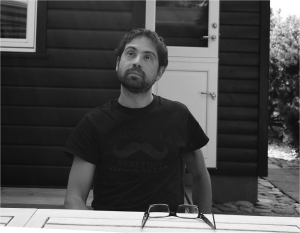 Before starting my academic career, I worked as a communication assistant for the Communication Directorate-General of the European Commission, as a journalist for daily newspapers, and as a campaign manager for two electoral campaigns in Italy.